A Tense Weekend in European Soccer – The Ringer

A Tense Weekend in European Soccer – The Ringer 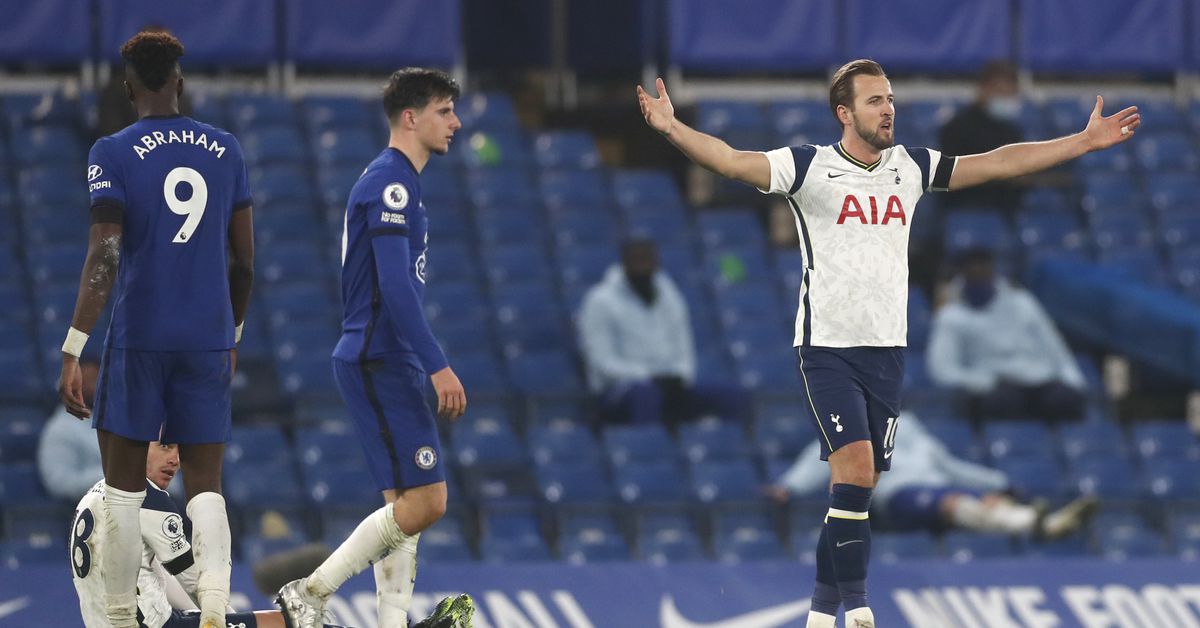 After a weekend full of tense matches, moments, and situations all around Europe, Musa and Ryan do their best to summarize it all. They begin with Chelsea and Spurs drawing at Stamford Bridge (06:13), before touching on Leeds’ win at Goodison Park over Everton, as well as Carlo Ancelotti’s calming post-match manner (13:52). There was a game of two halves at St. Mary’s as Manchester United came from two goals behind to beat Southampton (16:24), more disappointment for Arsenal, and the subject of concussion protocols in football (21:20). There’s some five-subs chat after Brighton vs. Liverpool and a roundup of the rest of the Premier League (28:16), before a discussion of the sad passing of Papa Bouba Diop (34:18). Finally, there’s a quick trip around the Bundesliga, Ligue 1, La Liga, and Serie A (44:56).

A FedEx driver saw a boy play basketball with a rusty hoop. She went to a store and bought him a new one. – The Washington Post
Winner, Corsica-Stickney girls atop preseason basketball polls – The Daily Republic