Gilmour pulls away to 64-40 girls basketball romp over… 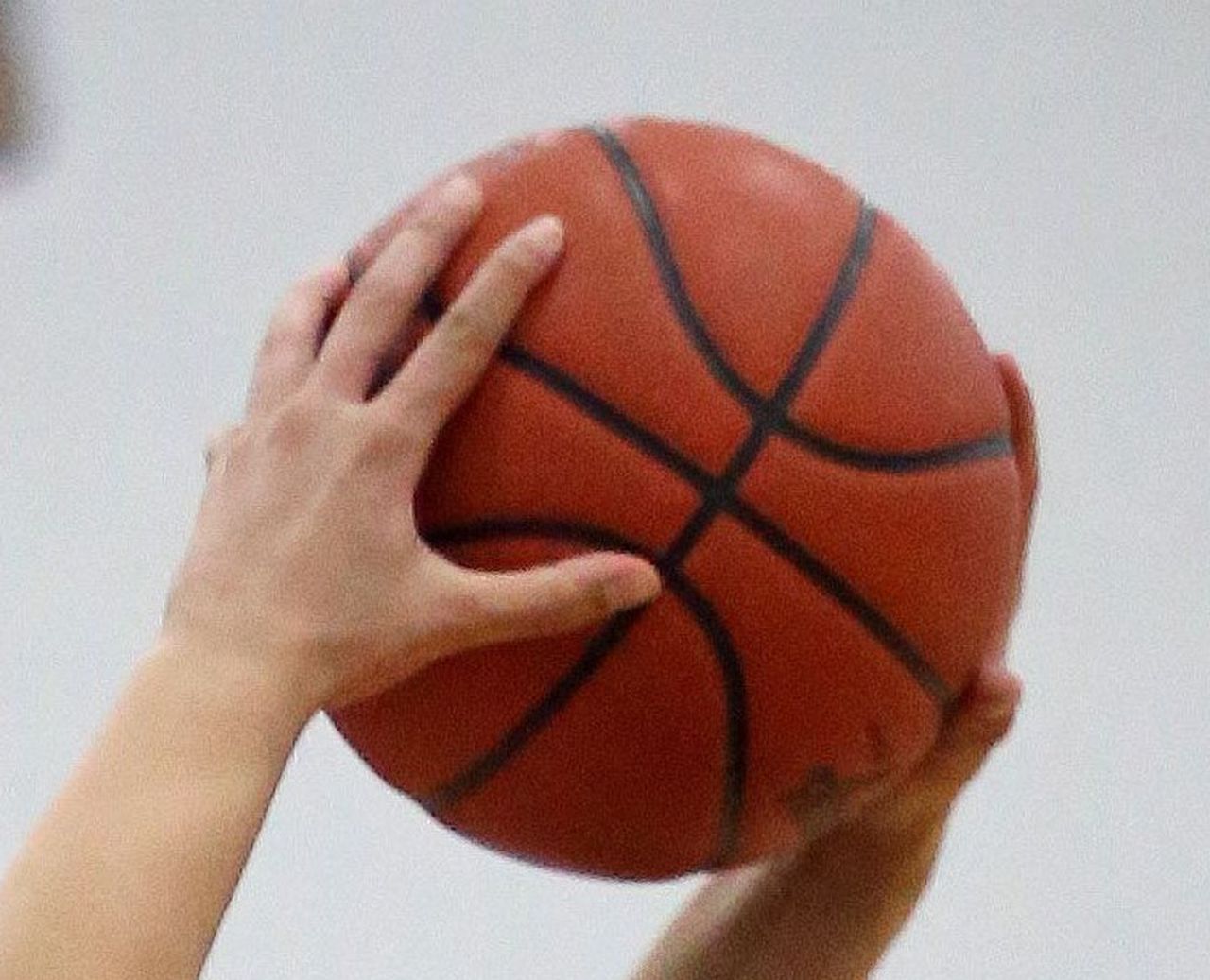 GATES MILLS, Ohio — In the coronavirus world of high school sports, a simple ringing of the telephone can strike fear into the hearts of coaches.

Cornerstone Christian girls basketball coach Lisa Stopp got the dreaded call Friday night from one of her players, who reported feeling ill.

“Really, we had every right to cancel the game,” Stopp said. “When she called, for about a half hour I thought, ‘do we really want to play this game?’ But I wasn’t going to call (Gilmour) and cancel, and I wasn’t going to take a game away from our seniors and our junior. They begged me to play.”

Play, the Patriots did Saturday at Gilmour, minus one starter and four bench players, all of whom were out due to what Stopp called “COVID concerns.” Not surprisingly, the host Lancers ran away from Cornerstone in the second half, turning a five-point halftime lead into a 64-40 blowout. It was Gilmour’s first game of the season, while Cornerstone dropped to 0-2.

The pandemic is such that it affects everyone. Other than a walkthrough the morning of the game, Cornerstone hadn’t practiced in 10 days. Gilmour was similarly affected, as a season that was supposed to start before Thanksgiving only now is getting underway.

“We went three weeks with only one scrimmage,” Gilmour coach Julie Solis said. “This was like scrimmage number two for us, where you expect some things to go the way they did. We played a lot of kids and a lot of young kids. I’ll take it. It’s a W. We’re just going to keep moving forward from here.”

Cornerstone’s Aislyn Hurst scored the game’s first basket after rebounding her own miss, giving the Patriots their only lead of the night. With Lauren Stover scoring eight of her 14 points in the first quarter and Angelina Lonardo coming off the bench to score 11 of her team-high 15 in the second quarter, the Lancers led the rest of the way. Twice in the second quarter the margin reached 10 points, but the Patriots scratched their way back to trail by five, 26-21, at the half.

The second half was a different story. Cornerstone only had four field goals in the final 16 minutes, and three came in the last 1:08. The Lancers put the game away in the third quarter, which saw them outscore their guests, 18-2.

“Offensively, we just told them they weren’t running our transition like we transition at all,” Solis said. “We’re not running our break at all. I thought they did a good job coming out and running the break after halftime.”

While Cornerstone only managed two free throws by Hurst, who finished with 13 points, Gilmour ran the ball up and down the court. Seven Lancers scored in the third quarter, which ended with the hosts on top, 44-23.

“I had some tired kids out there who were forced to play 94 feet,” Stopp said. “The same thing happened in the Elyria Catholic game. We were five or six down at the half and then they pulled away. The kids even said it wasn’t going to happen this game. But sure enough, we got down 10 immediately. But when you’ve got five kids … there are no excuses, but it’s tough.”

Gilmour was led by Stover, who had 14 points and 10 rebounds despite missing much of the second quarter with foul trouble. The junior was a role player on last year’s team but appears ready to take on a bigger challenge.

“She’s really worked on her game, spent a lot of time in the gym,” Solis said. “She’s really grown as a player. She’s matured both on the floor and with the mental piece and the leadership piece. She’s long and she’s very athletic. She’s going to cause some people some problems.”

Riley Stopp led the Patriots with 20 points, including two 3-pointers.