Head of UK pay-TV broadcaster says breakaway would be “reinventing something that is worth less”. 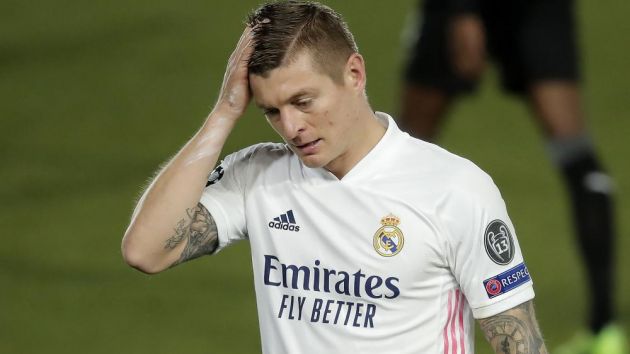 The head of pay-TV network BT Sport, the UK’s Uefa Champions League broadcast partner, has said that its combination of top-flight domestic soccer and European competitions is a more valuable proposition than any prospective continental breakaway ‘super league’.

With media speculation rife around the prospect of Europe’s elite clubs splitting from the current model to form their own tournament, Simon Green told the Financial Times’ Business of Football summit that a super league would be attractive to broadcasters, but not worth as much as the existing setup.

He said: “Of course a European Super League would be extremely appealing to broadcasters but it wouldn’t be worth as much as the existing leagues and Champions League are at the moment.

“It would be undoing the value that already exists and reinventing something that is worth less.”

He added: “It wouldn’t be as appealing to consumers. You wouldn’t have the kind of contests you get in the Premier League and the Champions League if you undid the strength of the leagues as they exist now.”

“As far as the relationship between broadcasters and football is concerned, maintaining what exists now, I believe, is the very best strategy that football should adopt rather than undoing what it has and reinventing something called a ‘super league’ which theoretically will do better – it won’t,” Green said.

Last month, Fifa, Uefa and the five other confederations issued a statement condemning the latest reported breakaway plans. Since then, reports have emerged of reforms to the Champions League which would protect the biggest clubs against missing out on entry.

One of the factors that has perennially allowed European soccer’s governing institutions to resist a breakaway has been the regular increase in broadcast rights fees, but Green and others are predicting a period of deflation in the market.

“I do see a realignment and a correction and perhaps a period of rights deflation and you can already see it,” he said.

“It would be a welcome change to the market,” he added. “Over the last 20 or 30 years with some particular examples of where broadcasters pay an awful lot of money for rights. I don’t think that’s going to happen so much going forward now, so I do see a realignment.”

Serie A, Italian soccer’s top flight, is seeing a decrease in the value of it domestic media rights during the ongoing tender process. Last June, in Germany, the Bundesliga’s domestic tender for the next rights cycle brought in €246 million (US$323 million) less over its duration than the expiring contract – which was considered a good result.

Claire Enders, founder of media research specialist Enders Analysis, told the Business of Football event that the market peaked in 2018, with values globally dropping by around 15 per cent since.

“Part of the decline is, of course, Covid related . . . but the overall trend has been very well established,” she said.