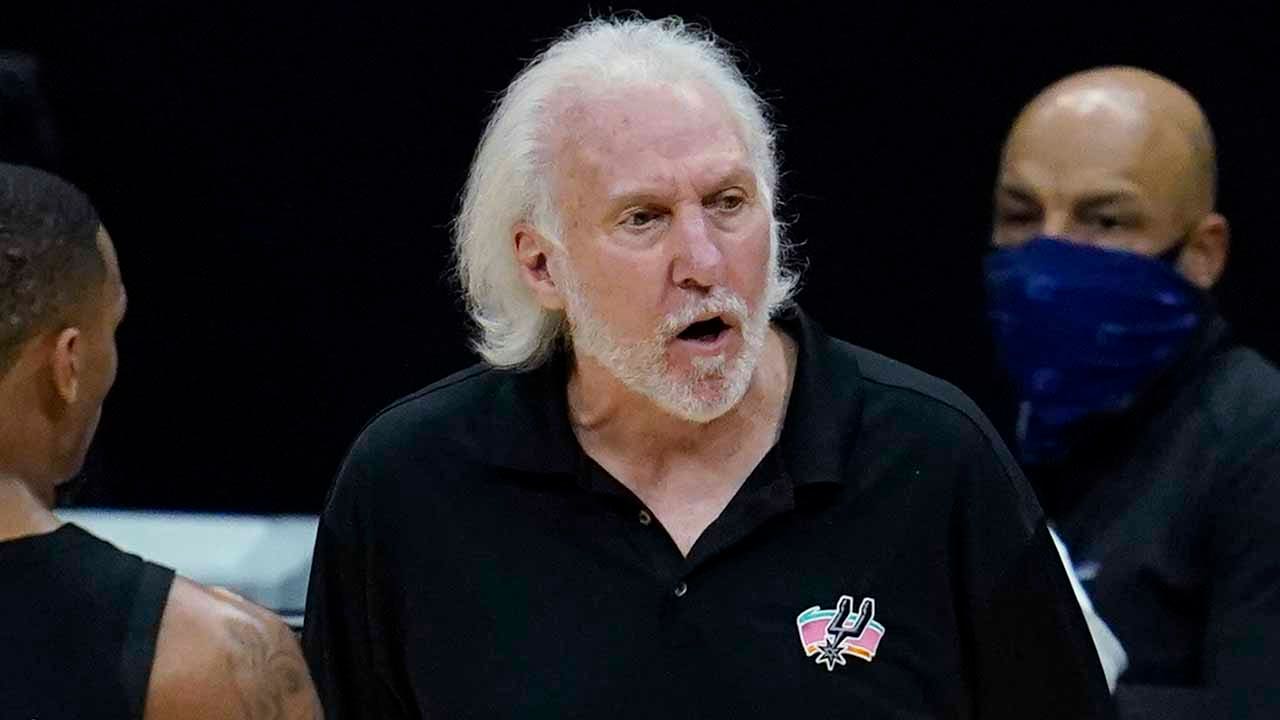 USA Basketball won’t have to wait long for intrigue at the Tokyo Olympics.

The U.S. men will open the Olympics against France on July 25, and the U.S. women were placed in the same group as host Japan when the draw for the rescheduled Tokyo Games was held Tuesday. The draw took place in Mies, Switzerland, at FIBA headquarters.

The U.S. men will also face Iran on July 28 and the team that emerges from the qualifying tournament in Victoria, Canada, on July 31 as its other Group A rivals. The last time the Americans played France was in 2019 in the quarterfinals of the Basketball World Cup in China — when France prevailed to end the U.S. medal hopes.

“It’s exciting to learn more about the Olympic schedule and who our preliminary round opponents will be in Tokyo,” U.S. men’s coach Gregg Popovich said. “The three Olympic preliminary groups appear well balanced, and there are a good number of teams who have legitimate shots at the gold medal in Tokyo.”

The U.S. men are seeking a fourth consecutive gold medal. The Tokyo Games open July 23, one day after the NBA says is the last possible date for this season’s NBA Finals. USA Basketball’s roster won’t likely be finalized until June at the earliest and will undoubtedly hinge on how deep some players like LeBron James go into the postseason.

The games were rescheduled from last year and the ongoing coronavirus pandemic has prompted some to suggest they will not — or should not — happen this summer either.

“Our collaboration with the NBA and the World Health Organization will ensure that the latest know-how is used for the protection of basketball players, being constantly shared with the IOC and Tokyo organizers,” FIBA secretary general Andreas Zagklis said.

The U.S. women will be coached by Dawn Staley. The Americans are going for a seventh consecutive Olympic title — and if they make it to Tokyo, Sue Bird and Diana Taurasi may become the first Americans to play on five gold-medal basketball teams.

The U.S. women are headed to Group B, where they’ll face Nigeria on July 27, Japan on July 30 and France on Aug. 2. Group A includes South Korea, Serbia, Canada and Spain. Group C is composed of Australia, Puerto Rico, China and Belgium.

Staley said the Americans have “the same goal as always … to win the gold.”

“Nigeria is getting better every year, France is always a tough team to play and Japan has such a different style of play than what we’re used to seeing, plus they’re the home team,” Staley said. “We are not looking past any of these opponents. We know that we will have to beat the best of the competition to make it to the top of the podium.”

Each team plays the other teams in its group once, so all nations have three opening-round games. The top two finishers from each group, along with the two best third-place teams, move on to the quarterfinals.

FIBA Americas executive director Carlos Alves said the tournaments and events that basketball’s governing body has pulled off over the past few months show that “with the right plan, with the right protocols” games can be played safely.

“I think the question is, will we be in position to have fans in Tokyo? And that moves by the day, if not by the hour,” Alves said. “Things go south, north, we don’t know. But as far as the athletes, the national teams in the tournament, both men and women? Absolutely.”

There are 24 teams left for the four remaining men’s spots. Those will be decided in tournaments scheduled to take place between June 29 and July 4, while the NBA playoffs will still be happening — meaning top international players such as Greece’s Giannis Antetokounmpo of the Milwaukee Bucks and Serbia’s Nikola Jokic of the Denver Nuggets may have to miss those games.

All four qualifiers will be winner-take-all, one nation from each advancing to Tokyo.