Pleasanton Preps: Getting back on the mic for a high school basketball game – danvillesanramon.com

Pleasanton Preps: Getting back on the mic for a… 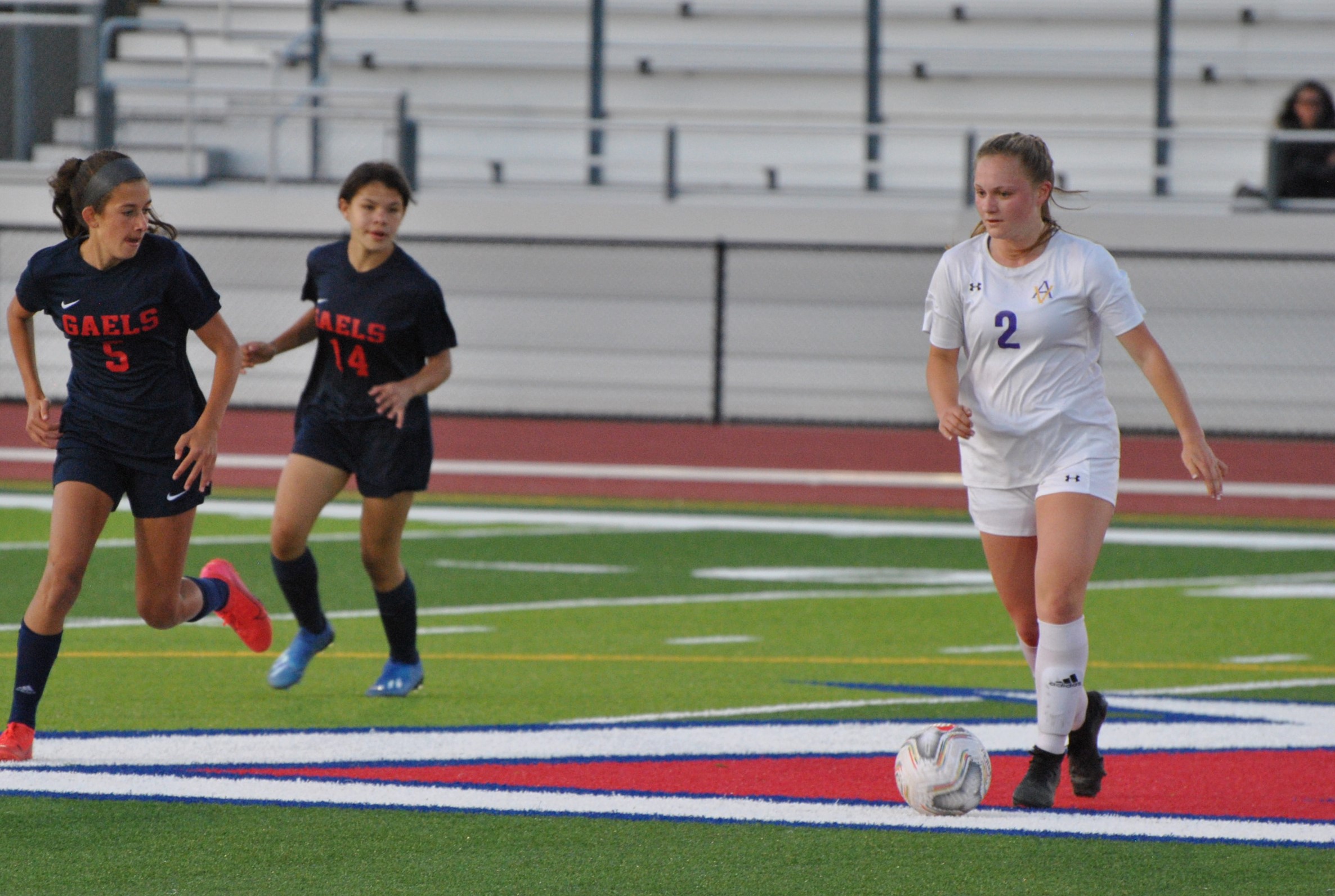 I have been fortunate enough in my life to announce several events, ranging from a variety of different sports to parades to being a master of ceremony at fundraisers or dinners that are paying tribute to someone.

Without a doubt, my favorite thing to announce is a basketball game. That being the case, it was a joy last week to finally be back behind the mic for the boys basketball game when Foothill hosted Dublin.

I love being close to the action, as well as being privy to the coaches working the referees. There is a science to working the officials, and Dublin coach Tom Costello is one of the best.

It is about being polite but making sure you get your point across in a non-condescending way. Of course, knowing and using the officials first name is key.

The atmosphere is always something to look forward to during a basketball game.

A crowded game that is close is about as good as it gets. The announcer can feed off the energy of the crowd and can also get the energy level going in the gym.

I must admit, I was a little worried about the atmosphere at the game since there was to be no students and only two guests per player.

I was thinking it would be a relatively quiet and uneventful crowd but was pleasantly surprised that it was still a live crowd — and the 59-51 Dublin win was major reason why as it was a battle from start to finish.

It was a back-and-forth game with Foothill holding leads at the end of the first quarter and the half, before Dublin started hitting 3-pointers, leaving the game at 44-44 after three quarters.

The fourth quarter was just like the rest of the game, as the Falcons took the lead early in the quarter with the Gaels coming on late.

The key player down the stretch for Dublin was 6-foot-5 sophomore Courtney Anderson, who had 13 of his 15 points in the final quarter, including a thunderous dunk in the final minute of the game.

Anderson’s dunk, along with one from 6-7 junior Paul Labat, also in the final minute, cemented the game for the Gaels.

For Foothill, it was Nick High and Anirudh Murugesan with 12 points each leading the way.

Carter Donlon came off the bench to add some spark to the Foothill offense in the first half.

The first half ended without a goal from either side, but the second half provided plenty of tension. Kennedy Mayo struck a loose ball in front of the net for Amador’s first goal minutes into the half. Shortly after, Dublin converted a penalty kick after a handball in the penalty area. Both teams battled the rest of the half to find a game-winner.

The deciding goal came with five minutes remaining in the game when Mayo gathered the ball near midfield, beat two defenders on a breakaway and slotted the ball off the far post and into the net for her second goal.

Maggie Nostrand and Kate Derham excelled from their outside back positions while Olivia Soble, Natalie O’Sullivan and Kaamna Shankar were tenacious throughout the contest.

The Granada boys varsity basketball team remained undefeated with a win over highly touted Dougherty Valley by a 69-66 final.

The game was played at Gail Ranch Middle School due to COVID-19 restrictions, and as a result, there were no spectators allowed in the smaller middle school gym.

Kevin Gad led the way with 21 points, 4 rebounds and 5 assists. Andrew McKeever added 18 points and 9 rebounds for the Mats.

Editor’s note: Dennis Miller is a contributing sports writer for the Pleasanton Weekly. To contact him about his “Pleasanton Preps” column, email [email protected]