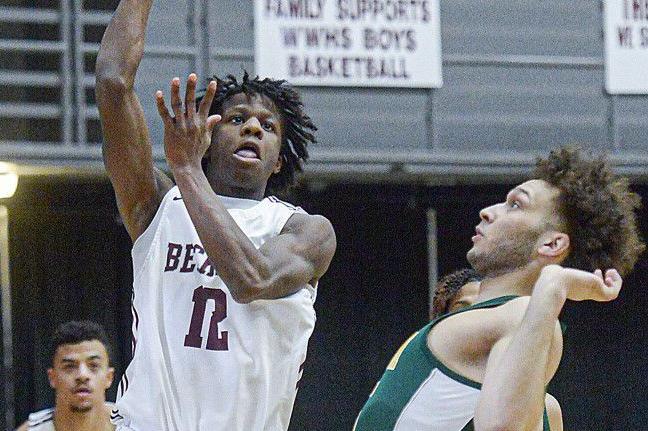 MORGANTOWN — Dwayne Richardson, 18, was shot and killed in Beckley late Sunday night, according to the Beckley Police Department.

Richardson was a senior on the Woodrow Wilson boys’ basketball team, which is scheduled to face Morgantown on Thursday in the Class AAAA state quarterfinals.

He averaged 8.6 points per game this season as a spot-starter and was otherwise the sixth man for the No. 8-seed Flying Eagles.

According to Woodrow Wilson head coach Ron Kidd, follow a players’ meeting Monday, the team agreed it still wanted to play in the state tournament.

Police said they have a person of interest but are asking the public for help and are asked to call Crime Stoppers of West Virginia via their free P3 Tips app or Detective Cpl. Joe Stewart at 304-256-1708.

The game between the Mohigans and Flying Eagles is scheduled to begin at 5:30 p.m. Thursday in Charleston.