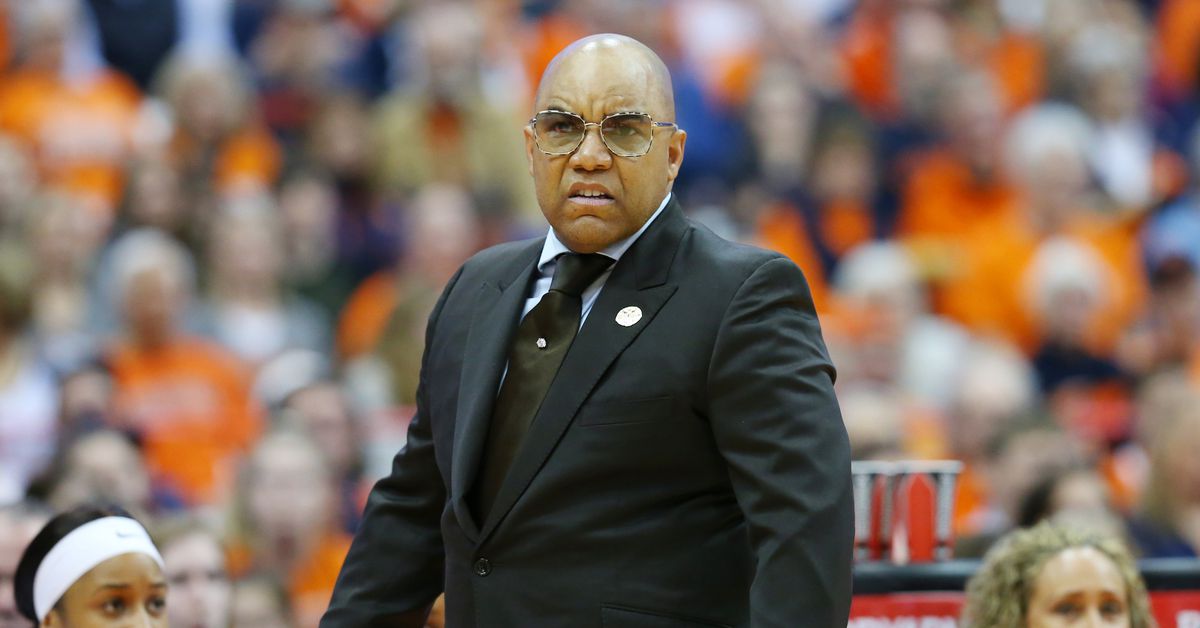 In late June, The Athletic released a lengthy report alleging a troubling culture of fear and abuse around the Syracuse Orange women’s basketball program under head coach Quentin Hillsman. On Monday, Hillsman resigned, according to a statement released by John Wildhack.

The full text from Wildhack and Syracuse University is included below:

“The University has accepted Coach Quentin Hillsman’s resignation. Coach Hillsman and I agreed that parting ways is in the best interest of the University, the program and our student-athletes. We wish him and his family all the best. Interim leadership for the Women’s Basketball Program will be announced in the coming days.

As previously announced, the University retained an external law firm to conduct a review of the program. That review is ongoing, and the Department of Athletics will address issues that are identified at the conclusion of the review.

We remain focused on providing the best experience possible – one that prioritizes the well-being of all student-athletes and positions them for success in competition, in the classroom, in their communities and in life beyond Syracuse University.”

As noted, the school was in the process of conducting an internal review of the program following The Athletic’s piece, and that process remains ongoing and will conclude even without Hillsman holding the head coaching role any longer.

We’ll talk at length about what’s next for Syracuse women’s basketball in the coming days and weeks. No interim coach has been named yet, but that’s likely to come at some point soon. And then from there, a full search should bring a new head coach aboard for the 2022-23 season (if the interim isn’t hired full-time, that is).

Opinion: The U.S. women’s basketball team isn’t dominating the Olympics. You should get used to that. – USA TODAY
Men’s basketball: USA come alive to rally past Spain in blockbuster quarter-final – The Guardian