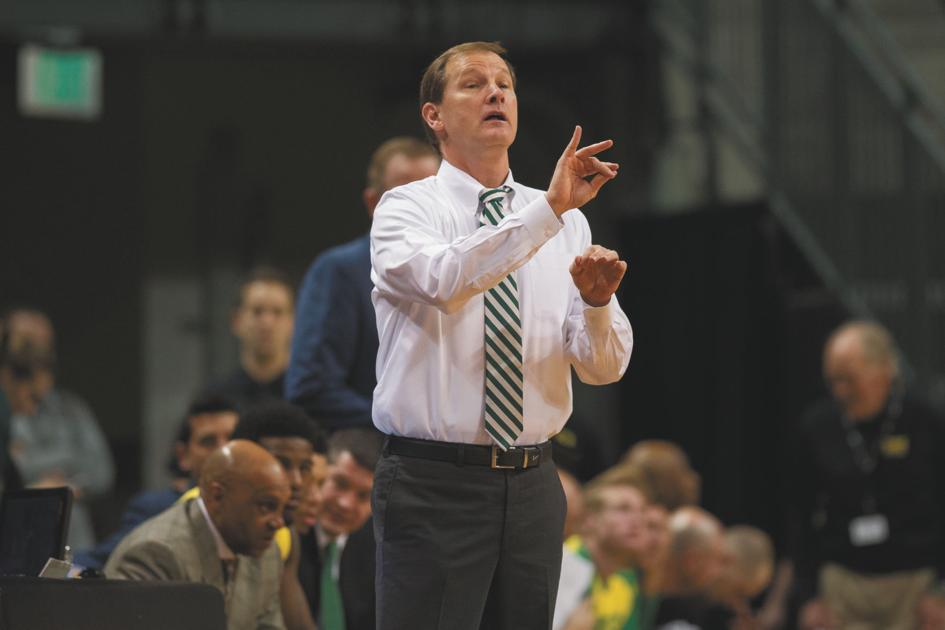 Ethan Butler announced his commitment to Oregon basketball on his personal Twitter account, Monday night. Butler’s stock skyrocketed in his last season as the 6-foot-6 wing made a name for himself on the defensive side of the ball.

Butler caught the eye of Yusuf Ali, a highly-touted Canadian basketball trainer. Butler and Ali have worked in tandem, preparing the forward for his moment.

After months of hard work and improvement, Ali reached out to the Ducks’ program imploring them to sign Butler.

The rest is history.

He will join the Ducks’ star-studded 2021 recruiting class that includes Nathan Bittle and JUCO transfer Rivaldo Soares. Butler will move to Eugene from Canada immediately to begin practicing with the team.

Canada has produced numerous historic Ducks from the past, including some that have continued on to have respectable NBA careers: Dillon Brooks, Chris Boucher, and Eugene Omoruyi.

Given those names, Butler has high expectations. His efforts on the defensive side will help him earn minutes in head coach Dana Altman’s rotation